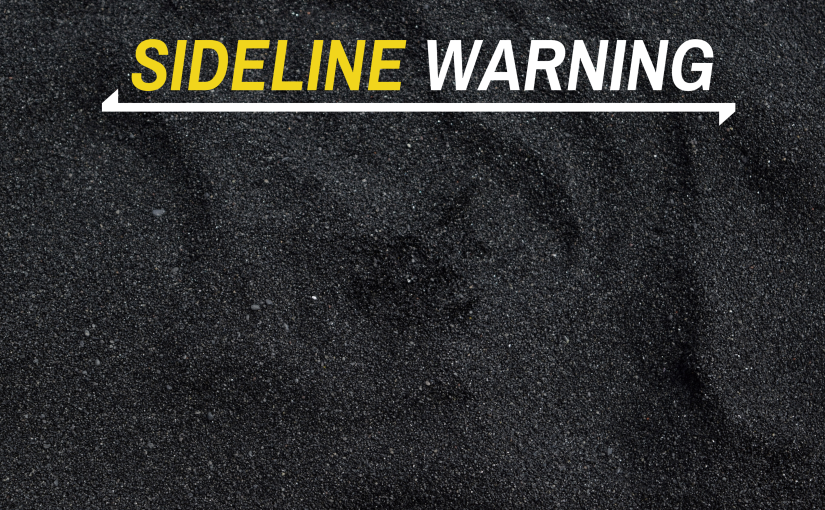 OKLAHOMA CITY- When the game is on the line, the Oklahoma City Thunder feel at home.

The Sacramento Kings were the latest victims of the NBA’s best Clutch Time team, falling to the Thunder 112-108.

Building on their win over the Denver Nuggets, the Thunder scorched the San Antonio Spurs 131-101.

After a back-and-forth first half, Oklahoma City played their best quarter of the season…

OKLAHOMA CITY- There were no signs of a post All-Star hangover in Oklahoma City.

Led by an assertive Chris Paul, the Oklahoma City Thunder dominated the Denver Nuggets over the last five and a half minutes of the game to win 113-101.

After a scoreless first quarter, Paul took it upon himself to get things going offensively for the Thunder. By the end of the night, he led all scorers with 29 points on 11-of-17 shooting…

Sunday afternoon, the Celtics extended the streak to three.

OKLAHOMA CITY- The Thunder picked up another participant in the All-Star Weekend festivities.

Shai Gilgeous-Alexander was named to the Skills Challenge on Saturday evening.

OKLAHOMA CITY- With the trade deadline looming over the entire NBA, the Oklahoma City Thunder relied on their defense to squeak out a late victory.

Oklahoma City held off the Cleveland Cavaliers to pick up a 109-103 victory.

“We weren’t probably as sharp as we needed to be,” Thunder Coach Billy Donovan said after the game…

Tired legs were to be expected with both teams playing on the second night of a back-to-back, but injuries and a trade lead to both teams missing a pair of starters…

OKLAHOMA CITY- The Toronto Raptors had to fend off a furious fourth quarter comeback to retire the Oklahoma City Thunder.

The Thunder trailed by as many as 30 points in the second half, but were able to make the game interesting for fans down the stretch…

OKLAHOMA CITY- It was no homecoming for Russell Westbrook.

In fact, most of the star power was taken out of the game before tip-off.

With Lebron James, Anthony Davis and Danny Green all out with injuries…